ASDA have scored a viral hit with their foray into drill music, with a custom song from producer KZ soundtracking their September ‘Back to School’ campaign.

With almost 10,000 TikTok videos created and posted organically, not to mention over 5 million likes, the song has quickly won the brand relevance and excitement that many others would hope to emulate. So what’s going on? How have they struck viral gold, where do so many similar attempts fail?

The ad in question, ‘Arrive like you mean it’ by Impero, features a squad of lively school children performing a grime song about the empowering return to education, all while dressed in their great value and sustainable George at Asda uniforms.

“An advert with a difference”

The song itself was written and produced by Impero and producer KZ, who has worked with artists including Emeli Sandé and Professor Green, and has gained much acclaim online, with many music fans lauding the skill of the children’s flow and delivery. The team was flexible when it came to the children’s abilities and made changes to the lyrics dependent on how things sounded on set. The aim was to capture crisp delivery that was full of spirit and in keeping with the grime rhythms

The song even caught the ear of Radio 1 DJ Nick Grimshaw, who played it in full on his show, calling it, ‘an advert with a difference’, and said he’d ‘been singing it all day,’ happily sharing it with over 5 million listeners.

The choice to use drill music, generally thought of as a subset of UK grime with a harder edge, trap-influenced beats, and often darker lyrical content, is a bold and surprising choice for a children’s school uniform advert. The juxtaposition explains some of the magic, allowing the ad to connect with both music fans and the huge pool of students who have taken to TikTok to create their own visuals for it.

George aimed to deliver an ad that went beyond what is expected of the category, and they succeeded, playing it straight and avoiding cheese, while spotting the potential of a currently under tapped marketing opportunity in the UK: back to school shopping. In the U.S., according to Deloitte, back to school spend is expected to reach $32.5 billion this year, but had previously been largely overlooked by British advertisers.

Alongside ASDA, retailers Very and Sports Direct have also sought to capitalise on this opportunity via viral campaigns featuring kids in everyday, urban school environments that feel relevant.

Very’s ‘The Throne’ ad by WPP agency Grey also makes use of a soundtrack influenced by Black culture, and shows an everyday occurrence familiar to many school students: the power play for the seats at the back of the bus. It’s confident and fun, but doesn’t reach the empowering heights of ‘Arrive Like You Mean It’.

Sports Direct took the approach of bringing in teen TikTok stars Ollie Ball and Jacob Pasquill, alongside footage of teens hanging out at school. It’s a £2.5 million campaign, titled ‘School Starts Here’, an update on their ‘Sports Starts Here’ campaign line from last Christmas. The high energy advert again makes use of music to gain relevance and authenticity, but failed to capture the wider imagination.

Impero and ASDA succeeded in understanding something of what it’s been like for the students who have been stuck at home in an adult’s world, missing out on the camaraderie of a shared excitement of the social space of the school, and the song particularly gives them space to express this and connect. It’s refreshing, a striking difference from what has come before, and speaks beyond selling clothes to the parents to reveal an emotional truth and instill confidence in children as they face their new school year. Perhaps we’ll start to see campaigns of this calibre rolled out year at more opportunities beyond the expected Christmas window. 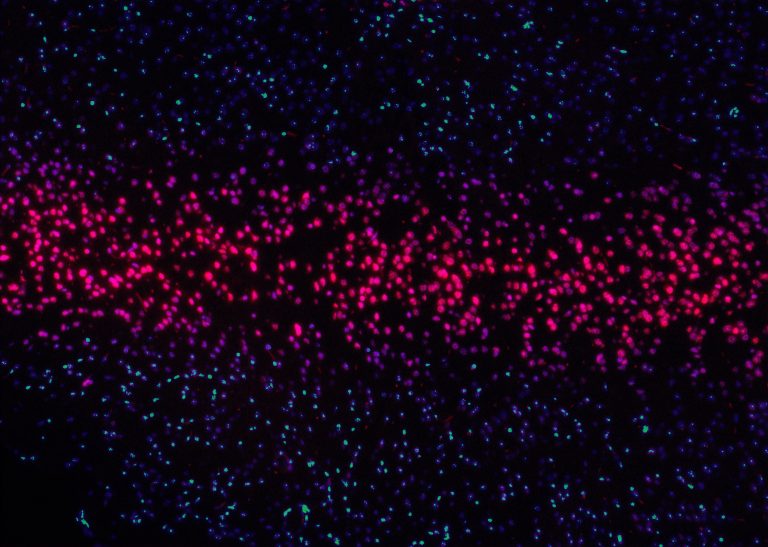 Releasing first study of its kind to identify the return on investment in sonic logos. 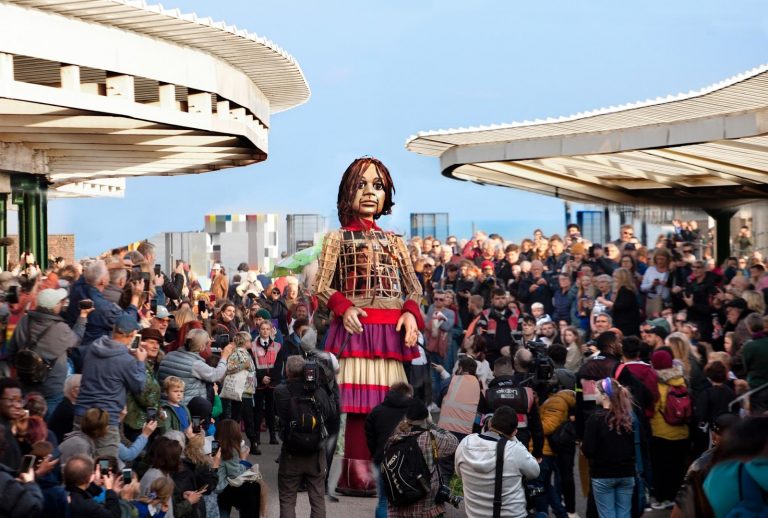 Anil Sebastian on uniting communities through the power of music

After a trans-continental trek of more than 5000 miles, Little Amal, a nine year old Syrian refugee, reached the shores of the UK to the welcoming sounds of 500 singers and 50... 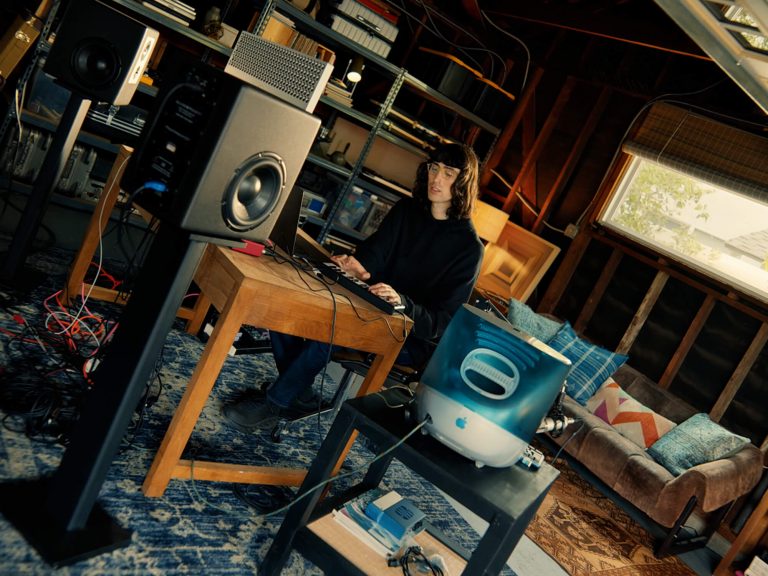 Apple's sound world is a masterclass in subtle but effective sonic branding.