A selection of composer talent for HSBC's Puppet Campaign 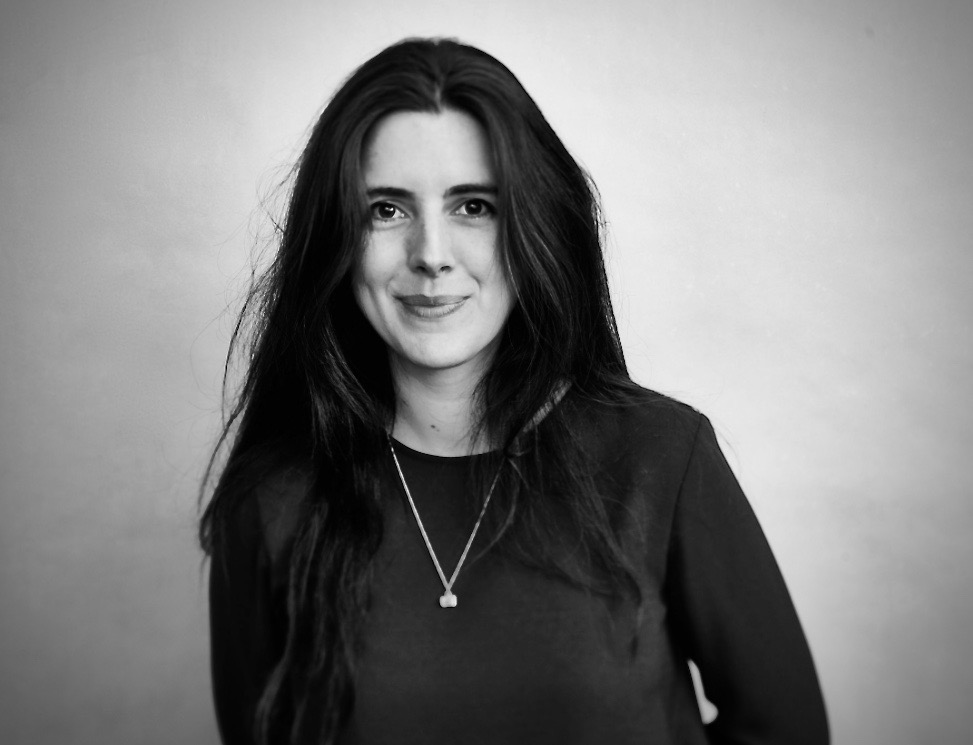 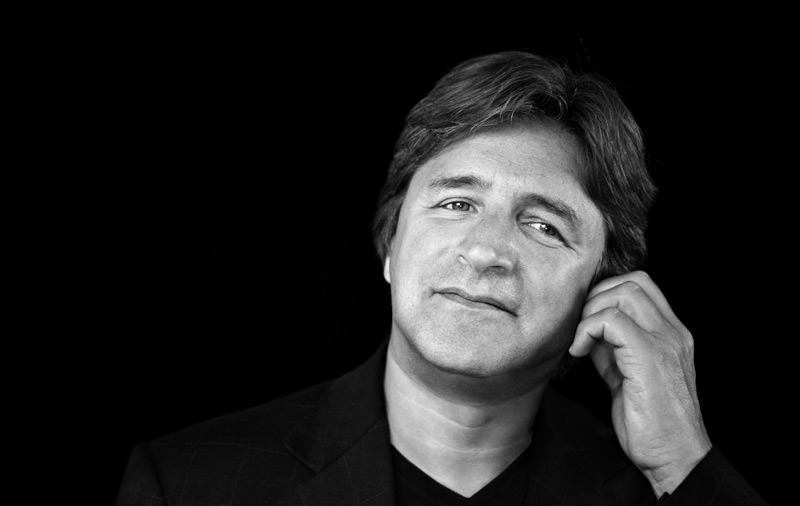 Back to composer directory

Natalie Holt is a multi-award winning British composer who trained at the Royal Academy of Music in London and the National Film & Television School. She is the first woman to score a live action Star Wars project.

Back to composer directory

As one of Europe’s leading composers, we can say with certainty that you have already heard Guy Farley’s work. Writing music for some of the most loved and eagerly anticipated adverts year on year, Guy has an impressive number of Christmas ads under his belt including Waitrose, Aldi, Marks and Spencers, Mcdonalds and Very. Guy was responsible for the music of the hugely celebrated ‘Yes I Can’ campaign for the 2016 Paralympics.

As well as his advertising credits, Guy’s film and TV work includes ‘A Good American’, ‘Modigliani’ and ‘The Crown’. Guy has previously collaborated with multi-platinum artists such as Emeli Sandé, Paloma Faith, Amy Winehouse and Duran Duran.